Biologically, the disease damages the ability of neurons to send and receive messages by disrupting the growth or maintenance of the myelin sheath, and is characterized by the spongy degeneration of white matter in the brain.

The most common and severe form of the disease is Neonatal/infantile Canavan disease. Infants with the disease appear normal initially, but by age 3 to 5 months of age begin to show major development deficiencies, and generally fail to develop a variety of motor skills and develop other major symptoms. There are cases of Juvenile Canavan disease, but they are rare and the delays are more mild, so it is rarely diagnosed.

Life expectancy for people with Canavan disease varies, but in most cases those with the disease do not live past childhood. 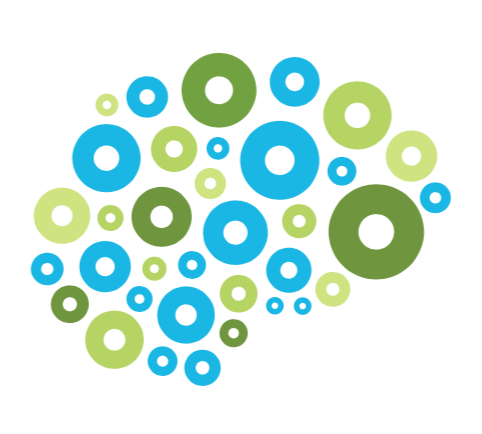